A Child with Autism Learns to Speak (Part 2): Parent’s Perspective 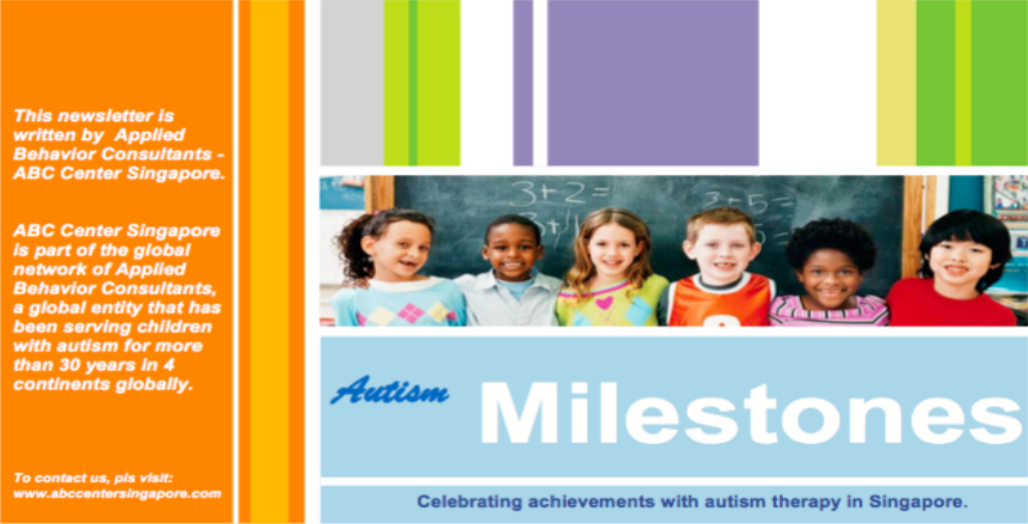 ABC Center Singapore has helped many children with autism to learn to talk. In this newsletter, we celebrate how Madhu*, a 5 year old boy who has been with ABC Center for the past eight months, has been learning. Previously, he mostly echoed words and sounds. Now, he is speaking and beginning to form sentences. In our previous newsletter – A Child with Autism Learns to Speak (Part 1), we interviewed Ms. Jiwon Kang, M.A., BCBA, Senior Behavior Analyst at ABC Center Singapore. In this newsletter, we interview Mrs P*, Madhu’s mother, on this experience.

How did you know that Madhu had autism?  How old was he when he was diagnosed? 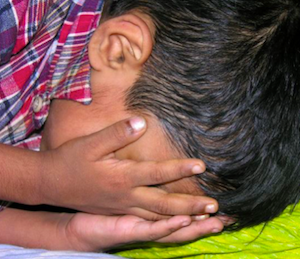 Mrs. P: Most of the doctors and therapists we had seen felt that he was Developmentally Delayed. It was only after we saw a Developmental Pediatrician, who did an assessment, that we were told that he was on the spectrum. He was four at the time.

Prior to joining ABC Center, and when Madhu was younger, how did he communicate with you?

Mrs P: Before joining ABC Center, Madhu used to reach out for things he wanted or cry if he was unable to communicate what he wanted.

How did you feel when you first joined ABC Center?

Mrs. P: I was hopeful. At first I researched the effectiveness of ABA (Applied Behavior Analysis) as a technique for children with autism. Then, I visited a few centers in Singapore. After much consideration, I felt confident that ABC Center would be able to give my child the best services.

How did the ABC Center program help Madhu?

Mrs P: The program at ABC Center helped Madhu become a better learner by helping him to pay attention to others, to follow instructions and perform actions that help him to learn skills. He is more motivated to engage and interact with others. He is confident to share his feelings and needs with others.

Specifically on learning on how to communicate, what are the things that he can say or do now, which he was not able to say previously? 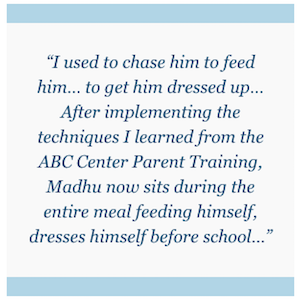 Mrs P: One of the greatest challenges that Madhu faced was that he was lacking in intent to communicate. After starting ABA here at ABC Center, he is now requesting for items or activities verbally, he is initiating interaction with others and responding to greetings.

Previously, he was always distracted and was unable to sit down or even focus long enough to learn from his family, teacher and speech therapist. After starting ABA here, he was able to resume his speech therapy.

How do you feel about Madhu’s progress at ABC Center?

Mrs P: I think Madhu is getting much better at being independent, as he has developed some age appropriate life skills like feeding himself and dressing/undressing himself. He has also become more observant and is better at learning from others. 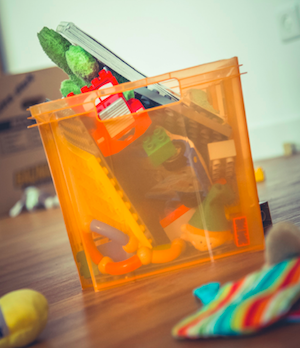 Madhu now chooses an afternoon activity for himself, rather than just wandering around the house and whining.

Do you recall the first signs that showed you Madhu was progressing at ABC?

Mrs P: In his previous school, whenever I picked up Madhu, he seemed sad and distant. When he joined ABC, I think one of the first things I noticed about him was that he seemed happier. He started responding to his name and showing interest in greeting and responding to greetings.

What were the things that you did at home to help Madhu?

Mrs P: I have come to realize how essential it is to incorporate ABA in our parenting as well. Children like Madhu, who are not motivated to please the adult, or have difficulty learning basic skills, can benefit from a systematic approach to learning like ABA.

After doing the parent training at ABC Center, I have found it much easier to teach Madhu skills at home too.

Previously, he used to walk around during meals, running around, and I used to chase him to feed him. I also had to chase him to get him dressed up, and he would spend a lot of time whining in the afternoons.

After implementing the techniques I learned from the ABC Center Parent Training, Madhu now sits during the entire meal feeding himself. He dresses himself before school and chooses an afternoon activity for himself, rather than just wandering around the house and whining. At first he was rewarded for doing this, but now he is able to do this on his own, without needing a reward. 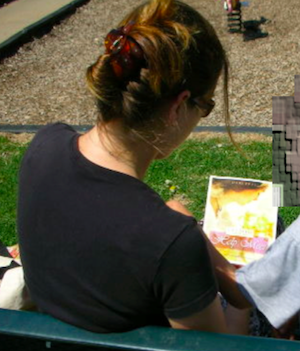 Beyond the learning plan for Madhu at the center, did you get advice from ABC Center on what you can do to help Madhu?

Mrs. P: I found the parent training at the center very helpful. I would recommend it highly! The BCBA (Board Certified Behavior Analyst) who supervises Madhu’s program has also been wonderful! She is very knowledgeable and has always been available to talk. She is very encouraging and always ready to share practical ideas on how to deal with any challenges.

What are your next hopes from Madhu in terms of his journey in learning to speak/independence?

Mrs. P: I hope to see Madhu thrive to his potential in a natural environment. I hope that he is able to generalize the skills he has learnt here to make friends, communicate his wishes, learn independent life skills and also expand and display his learning in an academic setting.

Is there anything you want to say to the staff at ABC Center Singapore?

Mrs. P: Between the rushed drop-offs and pick-ups, I may not have been able to communicate the gratitude I have felt for the effort, energy and love you all put into my child. I hope you all know that you are respected and appreciated for all your patience and wonderful efforts. Thank you for making a difference!

ABC CENTER SINGAPORE is part of the global network of Applied Behavior Consultants – a global entity that has been serving children with autism for over 25 years in 4 continents worldwide.   Our early intervention services include 1 on 1 ABA therapy, as well as our EarlyPreps group preschool program.

BACK TO ABC CENTER SINGAPORE HOMEPAGE

*All children and parents’ names and photos are changed for confidentiality purposes.